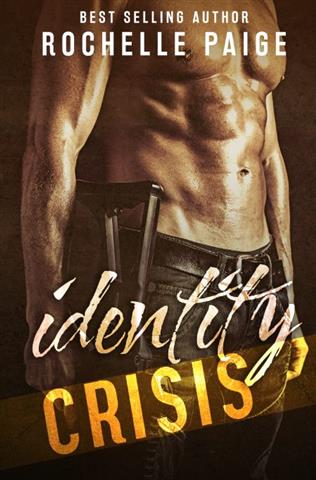 As seen in the July issue of Glamour Magazine UK

Delia Sinclair is desperate to hit a looming deadline. With only two weeks to go before her manuscript is due, she heads to a remote cabin in the Smoky
Mountains with no internet or cell service.

Blaine West is halfway around the world when he gets a frantic message from his childhood sweetheart. She needs to lay low for awhile so he puts her in
touch with someone who can help her until he can get back to town.

When Blaine arrives at the hotel where they were supposed to meet, he learns the body of a local author was discovered that morning but there’s no sign of
his old flame.

And a case of mistaken identity…

Delia returns home completely unaware that the police believe she’s been murdered. With Delia alive and his ex still missing, Blaine has the skills and
connections to find out exactly what happened and keep Delia safe.

Lead to a passion that burns out of control. 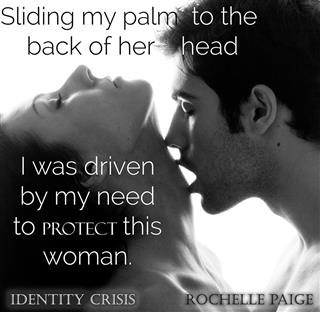 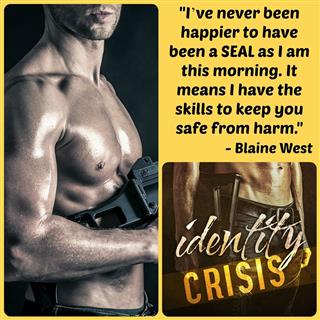 The sound of the garage door going up startled me, setting me into motion. It was a good thing I had been trained to make split second decisions with
limited information because that skill set was being put to the test right now. I moved toward the kitchen as I ran the possible scenarios through my head.
If it was Serena using a friend’s place to lay low, then I was in the clear. If it was a boyfriend or family member of the dead author, I was probably
screwed. A cleaning person or friend, I might be okay. The bottom line was, I had no way of knowing which scenario I was about to face, but it didn’t
matter. There wasn’t a chance in hell I was going out the back without knowing if the person walking through that door was Serena.

Right as my decision was made, I heard the sound of the garage door lowering, quickly followed by the door connecting the garage to the house opening and
closing. A deep feminine sigh resonated, but I stayed in position, on the other side of the refrigerator and out of sight. The sound of footsteps got
closer and then a woman entered the kitchen. I hadn’t meant to make a noise, but I shifted as soon as I realized who was standing in front of me. I moved
toward her so I could cover her mouth and get her under control before she screamed and one of the neighbors came to see what was wrong. And holy fuck,
there was plenty wrong with this situation since the woman was supposed to be dead. 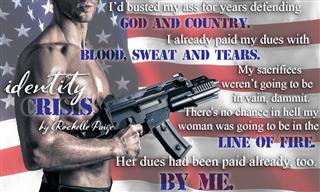 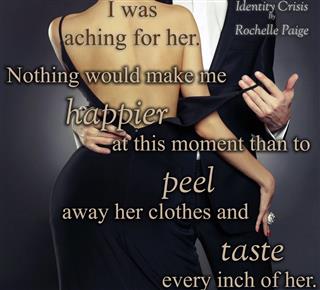 I absolutely adore reading – always have and always will. My friends growing up used to tease me when I would trail after them, trying to read and walk at
the same time. If I have downtime, odds are you will find me reading or writing.

I am the mother of two wonderful sons who have inspired me to chase my dream of being an author. I want them to learn from me that you can live your dream
as long as you are willing to work for it.