Synopsis
Jagger had three rules for every con:
1. Don’t back out
2. Don’t forget the story
3. Don’t fuck it up

I broke them all.

I first met Jagger when I was just nine years old. He was an older boy who gave me twenty dollars to buy a new pair of ballet shoes after I dropped mine in the mud. That’s when I fell in love with him.

And love would be my downfall.

I would run into Jagger over the years and I’d watch him as he’d hustle strangers out of their money with his latest scam. He lied, he cheated, and he took advantage of anyone he could. Most importantly, he never got caught.

Well, until he needed me to help him pull off his biggest con to date.

I thought I could do it. He told me it was easy to make money through deception, and I believed him because he had a lot of it.

But I should have known that nothing is guaranteed.

My name is Ronnie and now we’re on the run.

Jagger leans in close to me and I stop breathing as I focus on the way his body moves. I watch his lips as he takes in staggered breaths.
“Have you ever been kissed, twinkle toes?”
I let out a shaky breath. “No.”
Jagger’s palms graze my bare knees before placing his hands on each side of the bed so my thighs are trapped between them.
He leans in closer. “Do you want that to change? Do you want me to kiss you?”
I can’t speak. I can barely move, as the very thing I’ve dreamt about these past three years is finally about to come true. Jagger is asking me if I want him to kiss me. Somehow in my state of shock, as my blood begins to boil from anticipation and his lips proximity to mine, I’m able to nod my head yes.
He hovers above me as I look up into his eyes. His lips are just inches from mine. A million thoughts are racing through my head and I can’t seem to think straight. I want to remember every second of what’s about to happen, but instead, just as his lips are about to brush against mine, I whisper, “Why did Ky call you Ace?”
He grins down at me, his gaze flickering to my lips before he looks back up into my green eyes. “Because I’m good at everything.”
I don’t have time to process his answer. My eyes flutter closed as his lips connect with mine. I don’t move and my lips stay firmly closed as he kisses me. I feel hot… everywhere. My face is flushed, my lips are tingling and I don’t want this kiss to end.
Jagger pulls away slightly. One of his hands comes up to my face and he places a finger on my lower lip. “Loosen up, twinkle toes. Part your lips and just go with it. I want to see what you taste like.”
His finger slides away from my mouth and then his lips meet mine again. This time we move together, our lips fitting perfectly with each other. His kiss is soft and I feel his tongue graze my bottom lip before tracing my top lip. I open my mouth allowing his tongue to tangle with mine, and it’s everything I imagined it would be.
He doesn’t take it any further. The only parts of our bodies that touch are our mouths and when the kiss is over I know I’ll never be the same.
Jagger’s sparked something inside me that can only be tamed by him.
It was the best first kiss in the history of all first kisses and I know I’m going to crave more.

Author Info
I guess this is the section where you want to know more about me. Hmmm…

I am a book lover. I love to write them and I love to read them. I began publishing my own stories several years ago under many different pen names. In the spring of 2013 I published my first story under Justine Elvira. Writing is my form of therapy. I love to take the stories in my head and write them down on paper.

I’m spontaneous and took a chance on me, leaving an incredibly secure and prosperous job to write full-time…

… and I’ve loved every minute of my life since. 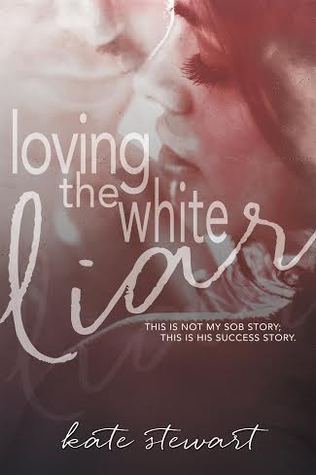 I met my true love when I was twenty-seven. He was handsome, charming, witty, and irresistible. Jayden Monroe came along when I was struggling with
indecision and made things simple, turned monochrome into vivid color, and forever altered my perspective on life.

I was not naive enough to believe in happily ever after, but with Jayden, it seemed possible . . . until I realized something wasn’t quite right.

You see, I met a man who would be anyone I needed him to be, and after I found out that fact, I knew it would be impossible to walk away. His disorder,
however, would change everything I ever thought about love and what it truly meant to accept someone for who they are.

This is not my sob story; this is his success story 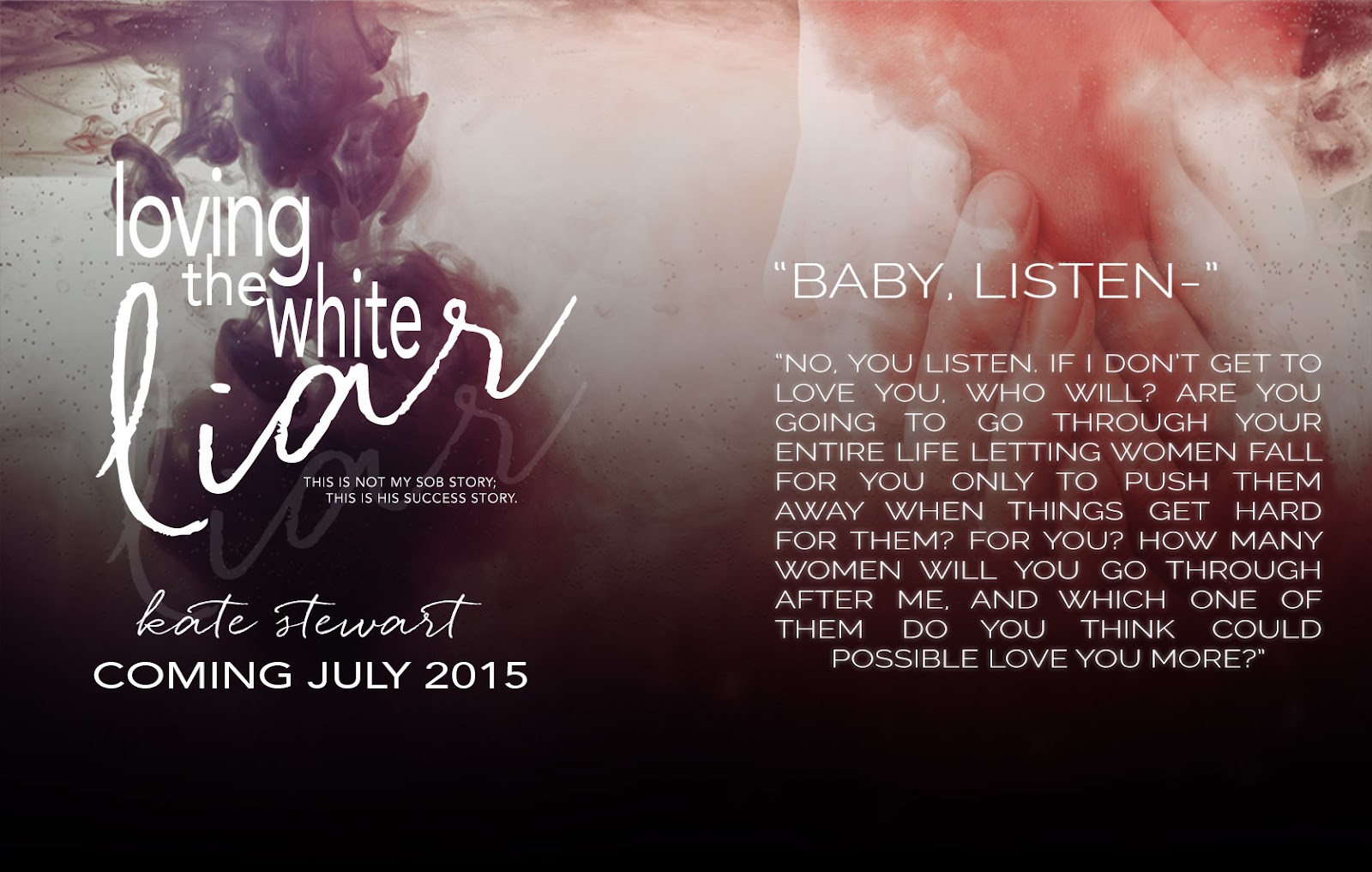 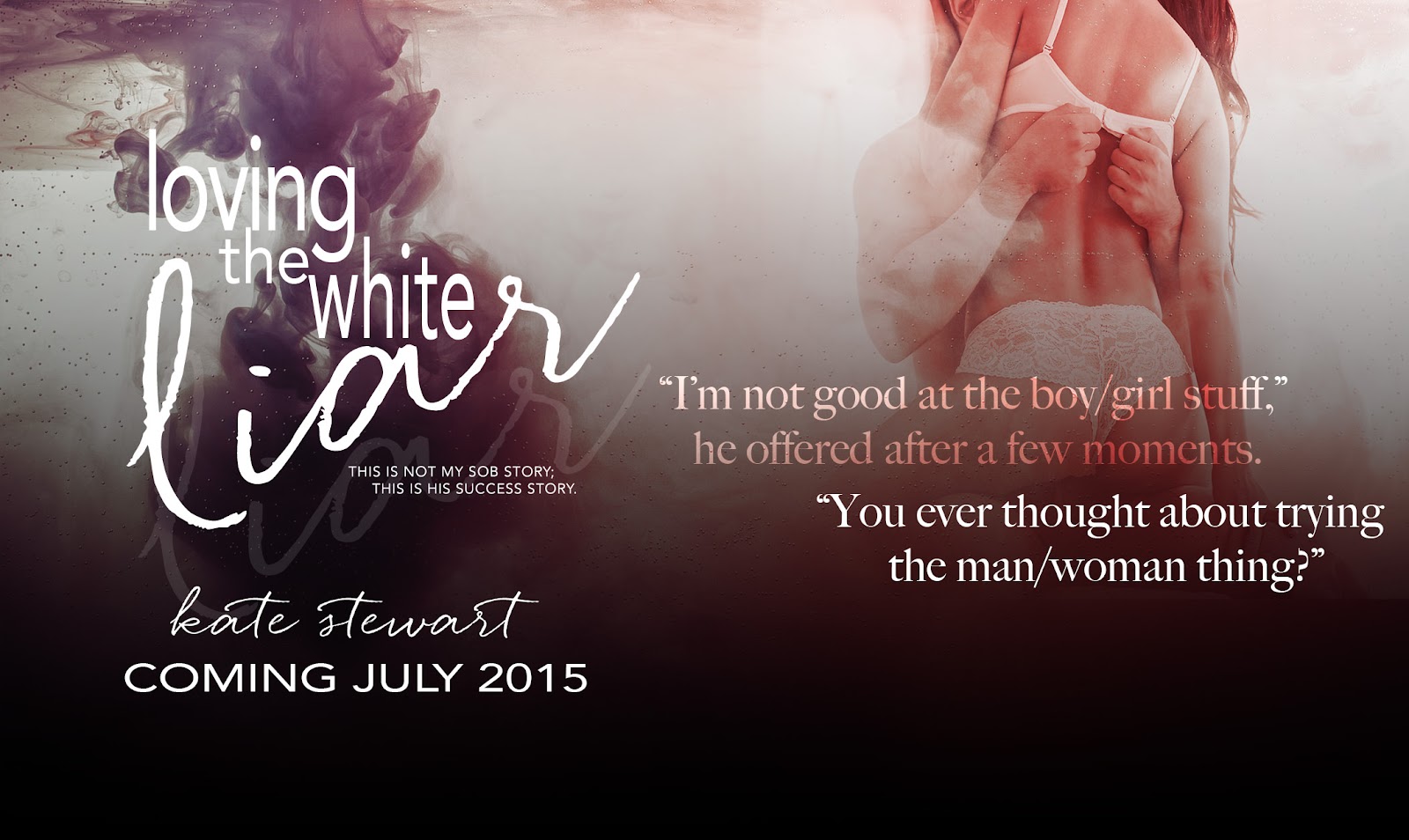