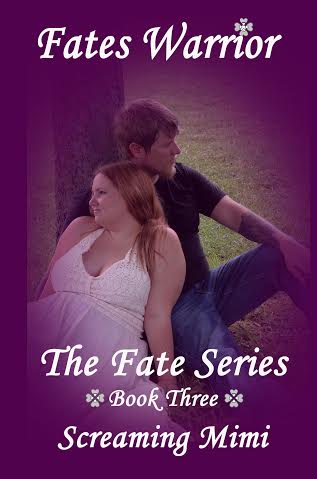 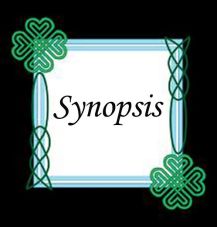 Former Army Ranger Martin Damien has only ever been able to trust his battle buddies, everyone else has failed him. From his parents who sold him for drugs to the foster care system that didn’t protect him to the women who used him, they have failed him.
Even after Alexis’s prince charming turned out to be a toad in tin foil she still believes in happily ever after she just has to convince Martin it’s possible.  She’s stubborn, full of spirit, and willing to do whatever it takes to win the battle for his heart. When the past comes back to haunt her Martin is willing to do whatever it takes to protect, even if that means his own life.
Will her Warrior fight fate or will he submit to it? 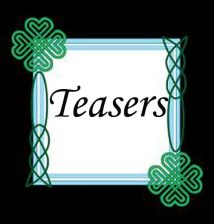 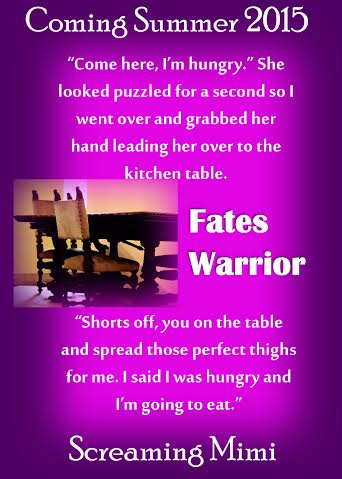 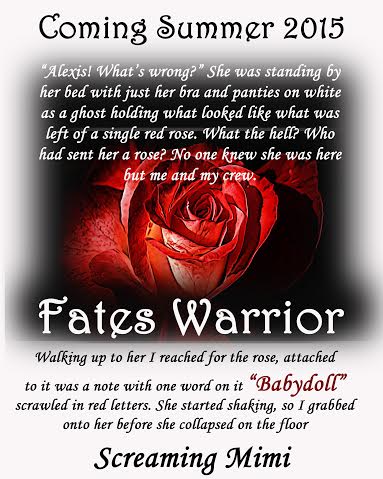 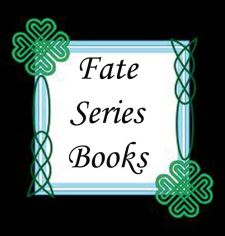 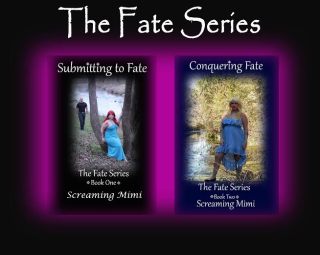 Submitting to Fate – The Fate Series Book #1
Blurb
Fate can be a cruel mistress or a naughty prankster but it rules us all in some form or another.
Logan finds himself at fates mercy when his fiancée leaves him at the altar for another man. Angered by the thought that he was willing to give up everything for “the one” only to have her toss him aside, he’s determined not to let any woman make a fool of him again….ever. He chooses to take the honeymoon they were meant to go on, with the intentions of forgetting her forever. Walking into his hotel he finds Bella and something inside him shifts, but he won’t accept it. No he’s through with women and their wiles.
Bella hopes for a great future with her fiancé. But another betrayal makes her swear herself off all men. Two broken hearts, two strangers with the same goal, keeping their hearts locked from any feeling. Will fate make them both submit? Will they learn how to love again? 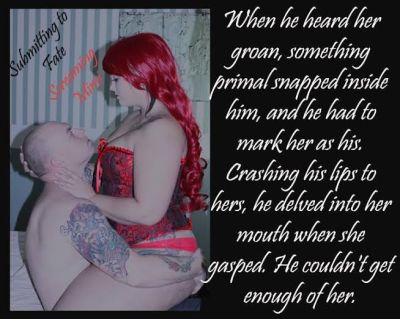 Buy Links
Amazon:
US
UK
AU
CA
BARNES AND NOBLE
KOBO
iBooks
Conquering Fate – The Fate Series Book #2
Blurb
Henry isn’t the white knight in shining armor; no he’s the highly trained former Army Ranger ready to leap out at his enemies from the cover of darkness. He’s been hurt before but that doesn’t stop him from caring for all those around him like family.
Elizabeth is headstrong and fiercely independent. She’s leery of any man willing to help her without an ulterior motive.
Can Henry conquer her heart and show her that good men still exist? Will Elizabeth be able to conquer her fears and let Henry in? Could fate be at it again? 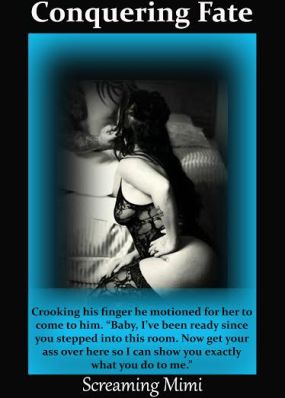 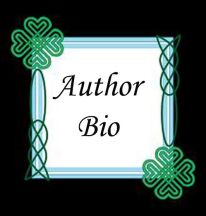 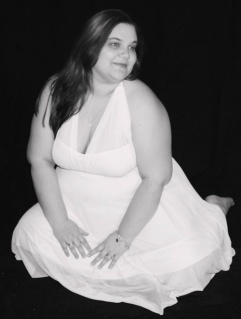 Screaming Mimi lives in Texas with her husband, two girls, and two dogs. When she’s not writing she’s a domestic goddess who dabbles in photography. She grew up as a military brat and went on to become a Army wife. She’s loyal to a fault and cusses like a sailor when the fancy strikes her. She loves hearing from fans so email her at authorscreamingmimi@gmail.com 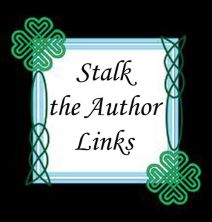