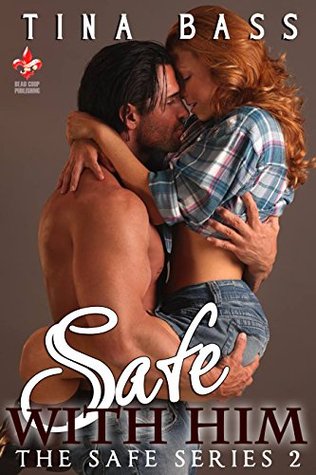 Bree Winters grew up distrusting cops and all they stood for–with only her brother to take care of her. After years of being forced to live apart, Bree moves to the small town of Mt. Eve with two goals in mind: to once again have her brother nearby and turn the dream she’s worked years to accomplish into a reality. Now with one goal met and her dream so close, she’s thrust into a situation filled with the things she hates the most…deception, lies, and cops.

Draco Vittore grew up in a life he didn’t want. At a very young age Draco discovered the true meaning of ‘bad guys’ and the type of person he didn’t want to be. Now a Virginia State police officer in their specialty unit, he’s good at two things:being a cop and picking up women—and he’s never had a problem in either department. His rules are simple—be the best damn cop he can be and never bring a woman home.

Until—a chance encounter involving a broken shower, a situation he won’t back down from, and a woman he can’t seem to forget.

When Bree’s life is threatened with a fate worse than death, Draco will do anything to keep her safe. Will he cross a line he can’t come back from? Or will both of their pasts keep her from being… Safe With Him?