Blurb:
For years, The Fury’s lead guitarist, Zander Rostov, has been living a rock star’s dream – sold out shows, platinum albums, and legions of fans. But lately, his band is constantly fighting, he’s exhausted and frustrated, and he can’t shake the feeling that he should be doing something more with his life. With eight more weeks of touring, he needs to figure out how to deal with the constant tension. He needs a distraction, and finds it in the form of the band’s curvy new tour manager. 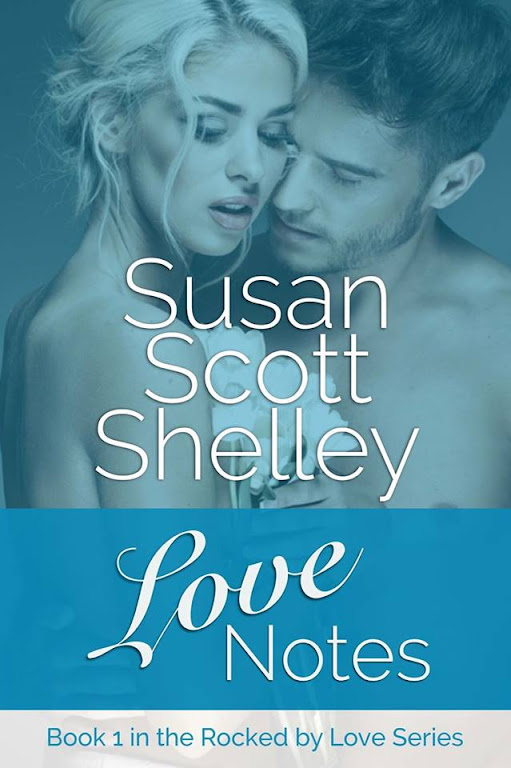 Susan Scott Shelley is an award-winning author of contemporary romance and romantic suspense who spends her days writing about tough heroes, smart heroines, and love being the strongest magic there is.

For as long as she can remember, she has been in love with Love, and the sweeping grand gestures, heart-sighing moments, fiery passion, and quiet comforts it entails.

In addition to writing romances, she is also a profession voice over artist. Her favorite things include running, sports (especially football and hockey), hard rock and old Hollywood movies. She resides outside Philadelphia with her very own Superhero and believes life should be lived with laughter, enthusiasm, and a sense of wonder. 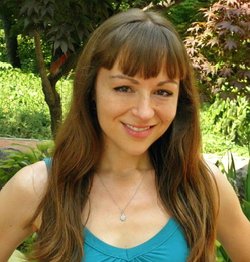 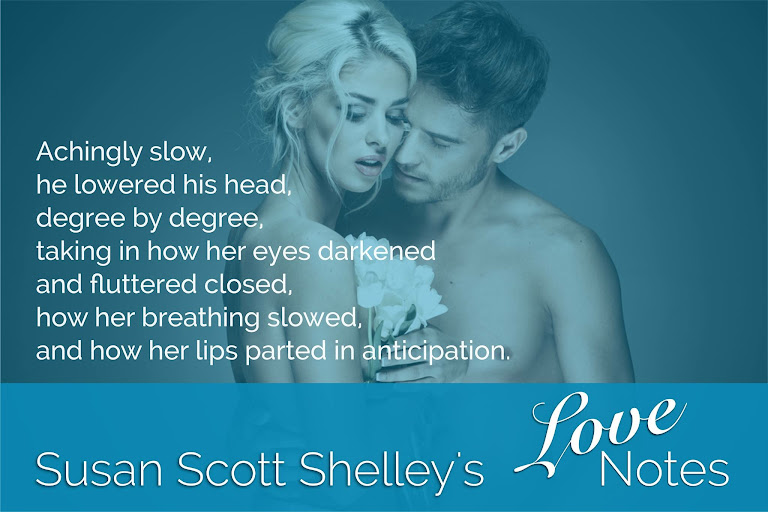