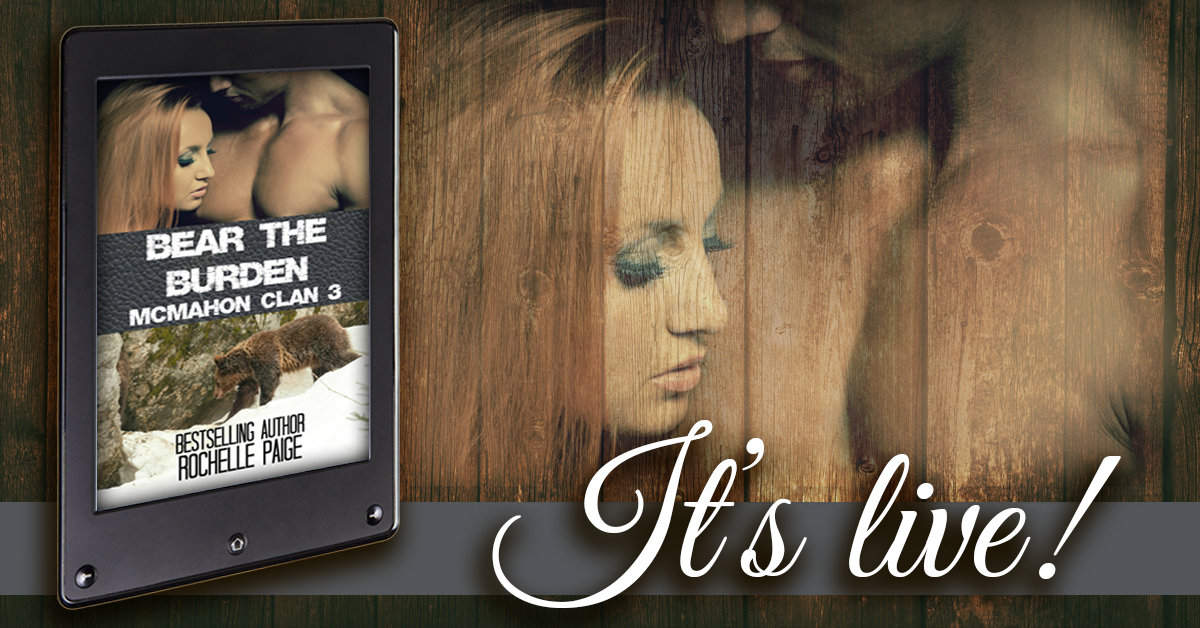 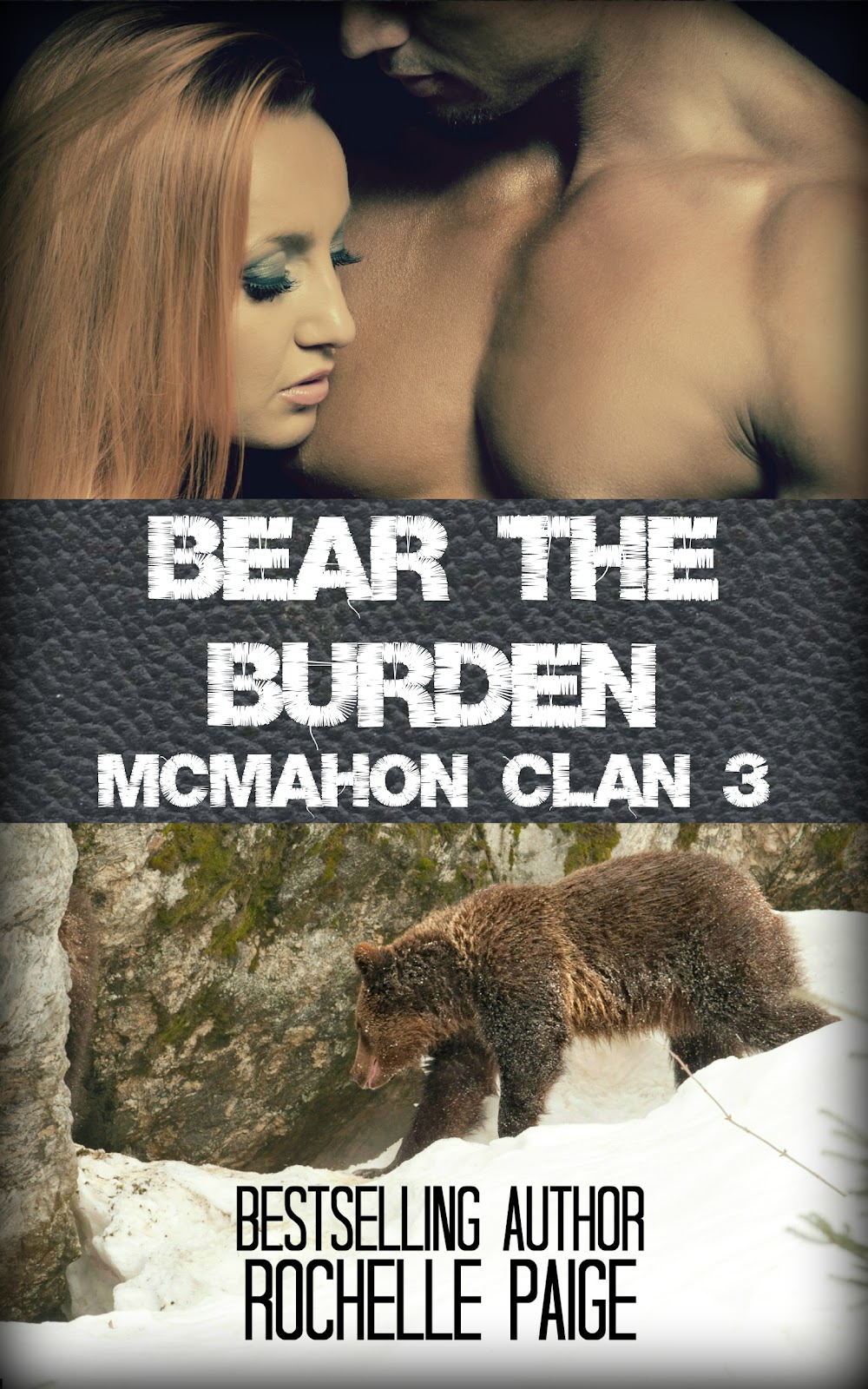 Camden McMahon has never trusted witches. He’s willing to temporarily overlook his animosity and work with a coven in order to put an end to the threat against his family. Then he meets the daughter of their high priestess, a gifted witch in her own right—and Camden’s fated mate.

Selene Trevil has always treasured the magic which flows through her veins. Until it calls out to Camden and marks him as her intended consort. A relationship between a shifter and a witch is unheard of, but resisting his pull is impossible.

Will Camden and Selene have to bear the burden of the past? Or will their love be enough to overcome all the obstacles standing in their way?

I found myself in a dense forest, surrounded by a menagerie of animals as I ran swiftly through the trees. There were three black bears behind me, but I didn’t feel as though they were chasing me. It felt like they were urging me forward. To my left was a lioness, her fur rubbing along my legs every once in awhile as she tried to speed me along. And to my right was a sleek, gray wolf, whose dark eyes gleamed in the moonlight.

My heart raced, but not from exertion—it was from excitement. With a profound certainty, I knew someone was waiting for me around the next corner. Someone who was everything to me. I dug deep and sped up, running faster than I’d ever moved before, desperate to reach him. When I rounded the bend, another black bear was there, and it felt like I’d been struck by lightning.

Electricity crackled along my skin and arced from my fingertips to the bear’s chest in a spark of white light. Suddenly, he shifted from bear to man; a completely naked man with every tanned inch of his six-foot-two frame exposed to my sight. A swirl of wind ruffled his jet black hair before sweeping toward me and pushing me forward. His whiskey-colored eyes were filled with wonder as he stared at me. I stumbled slightly in my rush to reach him and he leapt forward to catch me.

As soon as his fingertips touched my skin, I felt my magic blast through me with more power than I’d ever experienced before. It flowed from me to him, a warm glow of light surrounding us. I didn’t know his name or who he was, but I felt a certainty to the depths of my soul that he was the person I’d been searching for. A vortex of wind wrapped around us, lifting us both off our feet for a moment, and I felt another surge of power deep within myself.

When he reached the ground again, I wrapped my hands around his biceps to steady myself and almost jerked away at the searing heat of his skin. Tearing my gaze from his, I glanced down and watched as a mark appeared around the bicep of his right arm. It spread slowly across his skin, similar to a tribal tattoo, with the phases of the moon woven into it. They were familiar to me, the same shapes I saw every day—the symbols on the charms hanging from the bracelet on my left ankle.

It was then I realized who this man was. He was the one person in the world the Goddess intended to stand by my side—my consort. 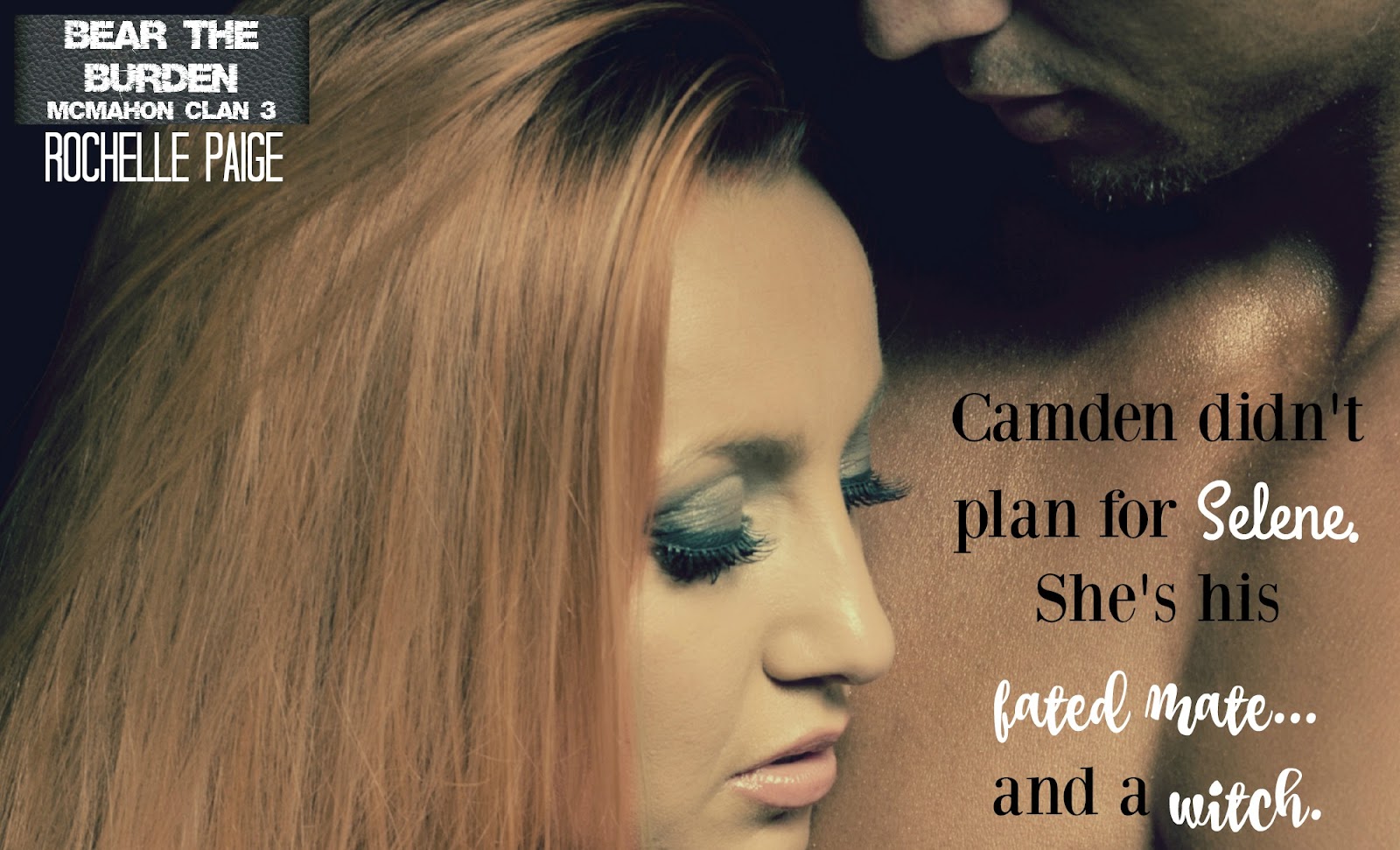 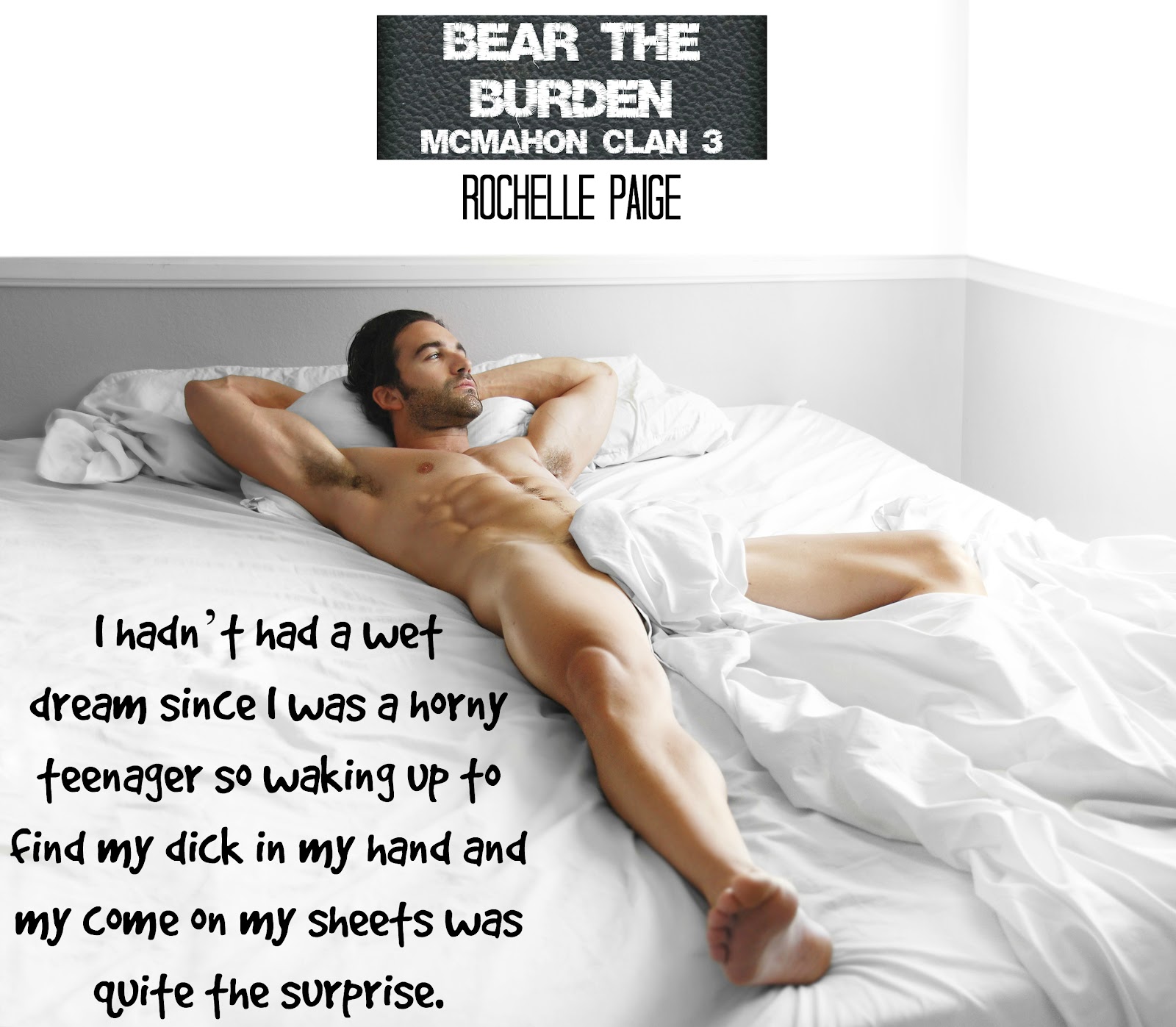 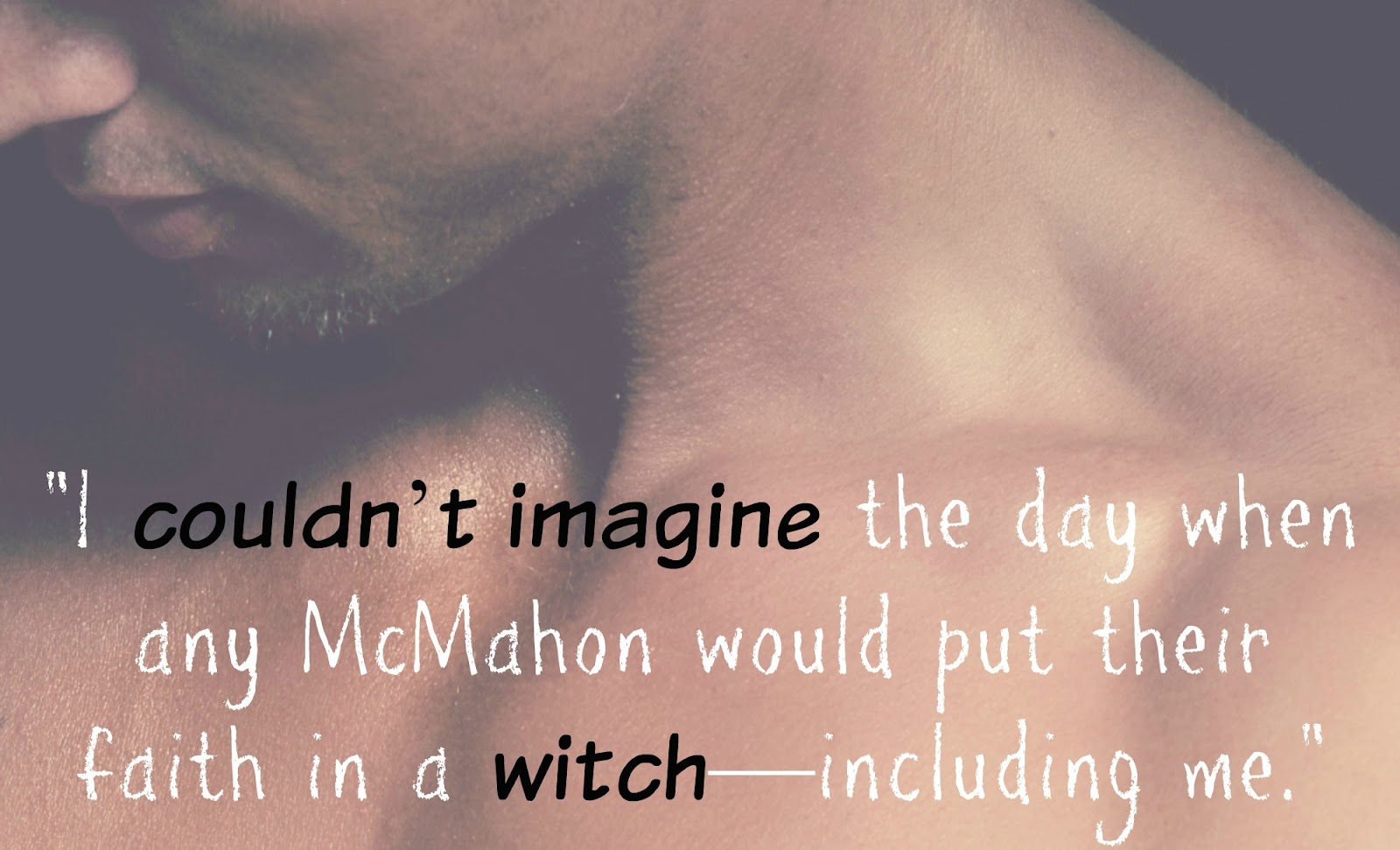 I absolutely adore reading – always have and always will. My friends growing up used to tease me when I would trail after them, trying to read and walk at the same time. If I have downtime, odds are you will find me reading or writing.

I am the mother of two wonderful sons who have inspired me to chase my dream of being an author. I want them to learn from me that you can live your dream as long as you are willing to work for it.