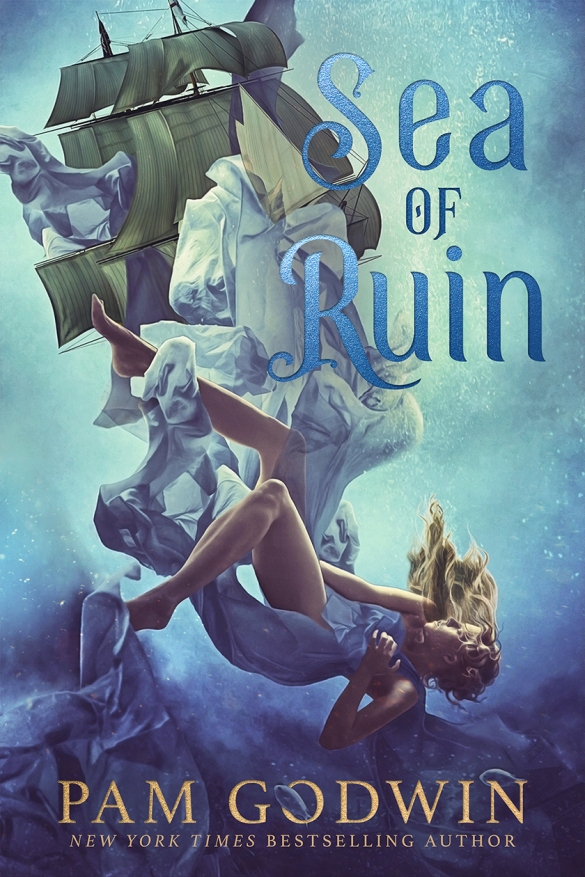 Bennett Sharp is on the run.

Wanted for piracy, she fears neither God nor death nor man.

The unfaithful, stormy-eyed libertine hunts her with terrifying possessiveness. Nothing will stop him from coming for her. Not his unforgivable betrayal. Not when she’s captured by the ice-cold pirate hunter, Lord Ashley Cutler.

She must escape Ashley’s prison and Priest’s deceit. But can she walk away from their twisted desires?

Two gorgeous captains stand on opposite sides of the law. When they collide in a battle to protect her, the lines blur between enemies and lovers.

Passion heats, secrets unravel, and hearts entangle until they break.

Can love prevail in the sea of ruin?

I’m not done reading it yet, but holy fucking hell!  My mouth is watering, my blood is boiling, and my sanity just went out the window.  I knew going into this that it would be a fantastically written book no matter what the content.  Pam Godwin takes her time with her writing, she pays attention to EVERY detail and this one is off the charts!  More to come when I’m done! 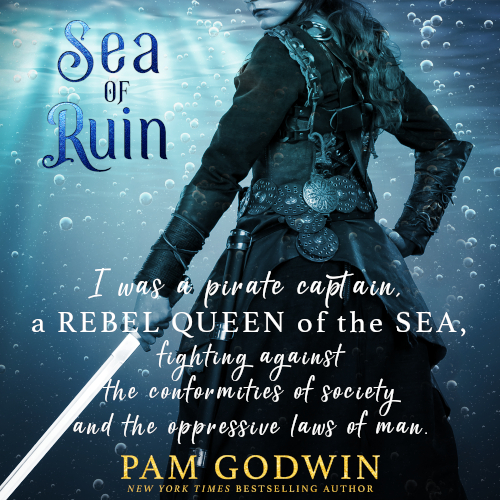