Caterina Zanetti has it all: a charmed life in an elegant neighborhood in Rome, a top of the line car, an aristocratic boyfriend and a glorious future as a pampered society housewife. Until her father persuades her to move to the USA and spend her second year of college at UCF in Orlando. In less than twenty-four hours, before she’s even over her jet lag, her whole life is turned upside down.

Just one look at her handsome next-door neighbor is all it takes for her to question her perfect, programmed existence.

“That’s exactly the kind of guy you need to stay away from,” her father warns as they get out of the taxi.

Yes, because Benjamin Carter looks exactly like the kind of bad boy who makes smart girls do stupid things.

Everyone thinks he has it all. Women literally fall at his feet, he has the highest grades on his course and he’s the singer in one of the most popular college rock bands in the city. Yet something is missing. Someone is missing. Someone to help him understand that not everything in life is black or white, who’ll stand up to him and force him to remove the mask he’s been hiding behind all his life. And apparently, that someone has the yellow eyes of a wild cat and a sexy Italian accent that drives him crazy.

Will he win the heart of the beautiful foreign student who is intent on keeping him at arm’s length or will his wild, impetuous character ruin everything?

Series → Matching Scars Series. “Choose Me” is the first book of the series and is a stand-alone. The second and the third novels must only be read after Choose Me. The series comprises of three main books (same couple) and three short stories (different characters).

Valentina Ferraro is an Italian Contemporary, YA/NA Romance and Amazon best seller author. She was born in Rome, in the early (very early) 80’s but lived all around the globe.  She left her heart in Fort Lauderdale, Florida, where she lived for three years as a teenager and made a long life pact with herself: one day she will move back there.  Her stories are filled with love triangles, laugh-out-loud humor, want-to-kill-both-of-the-characters moments and just the right amount of sexiness.  She has a beautiful daughter who looks just like her (never – NEVER – tell her differently), a gorgeous and loving husband and a half-breed dog: half Labrador and half Satan! 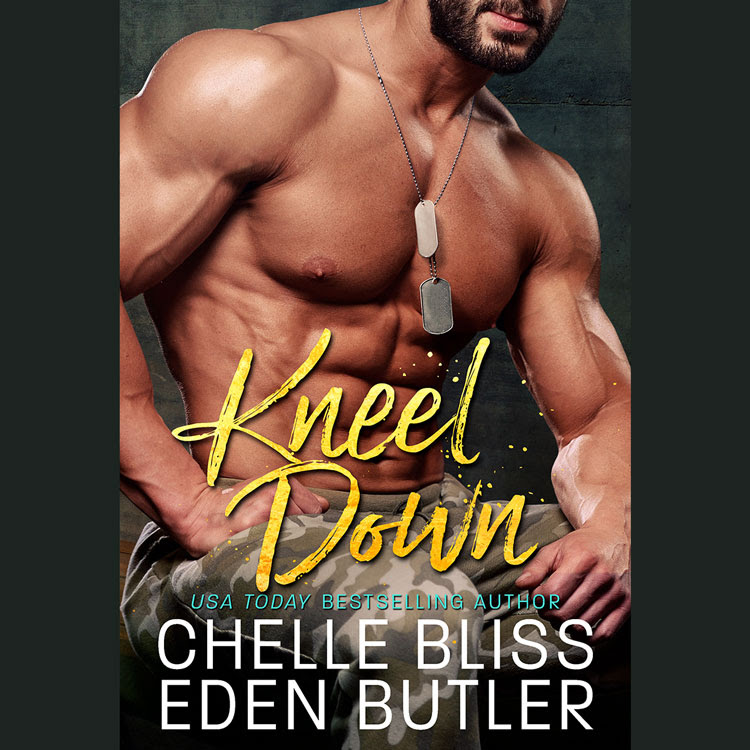 I try to forget her.
It’s impossible.

We were sixteen the night she was violently assaulted while I helplessly watched.
I’ll never forget the sounds of her suffering.
Or my inconsolable agony when she left Oklahoma.

Years later, she returns to honor our teenage pact.
Except the boy she loved is gone, replaced by a ruthless cattle rancher knotted with secrets.
She doesn’t know my dark cravings or the trails of sin that lead to her.

I don’t deserve her, but one truth remains.
She’s mine.

Love in the Spotlight
by
***Sophia Peony***

Hollywood’s biggest star and a product of Hollywood legends.

Product of two people who needed to divorce.

Pre-order your copy at the following retailers:
Amazon US | UK | iBooks | Nook | Kobo